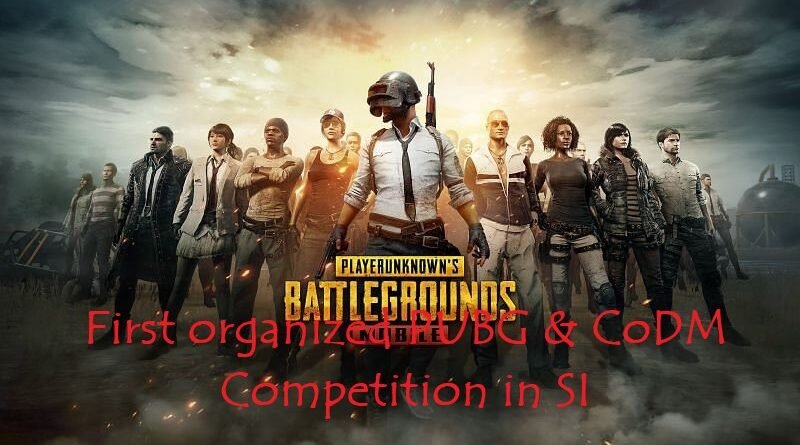 PUBG clans in the Solomon Islands are looking forward to a proposed first organized tournament to be held soon.

Recently, the gaming industry in the country has blossomed prompting Our Telekom Company to cook up the idea of hosting the first-ever PUBG and CoDM e-tournaments in the Solomon Islands.

Our Telekom, Chief Commercial Officer, Robertson Szetu confirmed the company’s intention of hosting the e-tourney stating that they are very excited.

“Yes, we are arranging one with the PUBG/CODM online community here in the country. Most of the arrangements etc. are being done by an online gaming community with support from my Marketing department.

“This would be the first such online gaming collaboration in the country and we are very excited,” Mr. Szetu expressed through email.

Emmanuel Oti, the Social Media and Marketing Officer within Our Telekom’s Commercial Department revealed to Sunday Isles they are finalizing details for the Tournament which is anticipated to be held in early September.

“We are currently working with reps from the gaming communities in the country to finalize details. A wider comms plan for PUBG and CODM tournaments will be publicized once details are finalized,” Mr. Oti said.

Leader of a prominent PUBG Clan known as the ‘Hidden Leafs,’ Gregory Thompson aka ‘Hidden Bønez’ told Sunday Isles that if the e-Tournament eventuates, they are more than ready to participate.

“Individually we are all good in how we choose to play, but you could say the same with some other clans, however, I do have a lot of confidence in my clan because I know what we’re capable of.

“We won’t settle for 2nd or 3rd, we choose to be dominant and show everyone why we are the best clan in the Solomon Islands. Win, lose or tie, we will still remain the same,” said Hidden Bønez.

The Clan Leader however warned Our Telekom as the organizers, to beware of Korean (KR) PUBG users.

“…so I suggest when making a room, do not leak out the room ID & PW on social media as some people could cheat and leak out info while the game is going on. What makes it worse is that you can’t kick ‘em out either for some weird reason which pretty much means you have to make a new room again.

Other than saying that, I wish nothing but the best for each clan who will be participating in this event by Our Telekom,” Thompson expressed.

It is understood that final details on how to join the tournament, Tournament Structure, Tournament criteria, and Prizes will be released once ready. 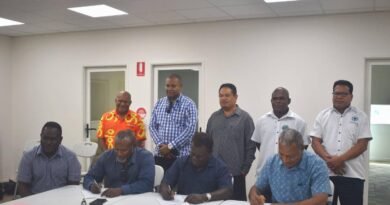