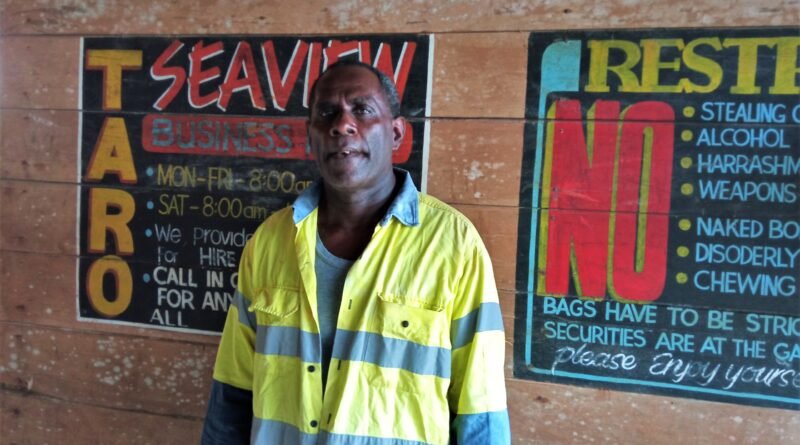 ‘SEA View’ initially started as a bottle shop and bar 16 years ago in 2005, and Job Galo vividly recalled when he started to seriously consider extending the family business into an accommodation service provider.

Currently 54 years of Age, Job had started working on the family dream since when he was 38 years old back in 2005.

It was not until five years later after the establishment of a bottle shop and bar and after serious deliberation that he started building and extending part of the family building for the ‘Sea View Accommodation’ located in the prime centre of Taro Station.

Tourism Media Solomon Islands spoke to Job about his experiences, which he said was not without its challenges.

“What I am trying to do is to put the Bottle Shop and bar plus an Accommodation service and restaurant- all in one package for customers to enjoy. However, it has not been that easy,” he said.

Job revealed that currently, he is sponsoring his daughter to study Tourism and Hospitality at the Solomon Islands National University (SINU).

“My idea is to strengthen our capacity to operate such business and also to create employment for family members,” he said.

According to Job, financial support was the main challenge he faced as an accommodation service provider in the country’s farthest province.

“Usually, we get financial support and help from the provincial government, but it’s not that much – just suitable for small developments,” he said.

“We received only half of what we originally applied for – it’s very small support in the form of material and not cash.

“I wish the Government considers the likes of us who are struggling to establish and provide a standard service to customers,” he said.

Meanwhile, Job said he hopes to start working on the restructuring of the building to accommodate a conference room on the ground floor and rooms for rent on the top floor.

“Hopefully, we will start working on the idea this year – but that depends on cash availability,” he said.

Job later revealed to Tourism Media that he is a strong believer that Tourism will one day take over logging and other sectors as the country’s main income revenue generator. 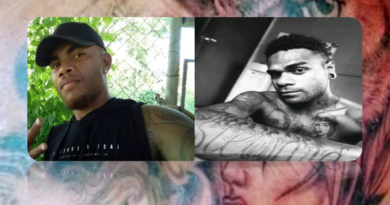