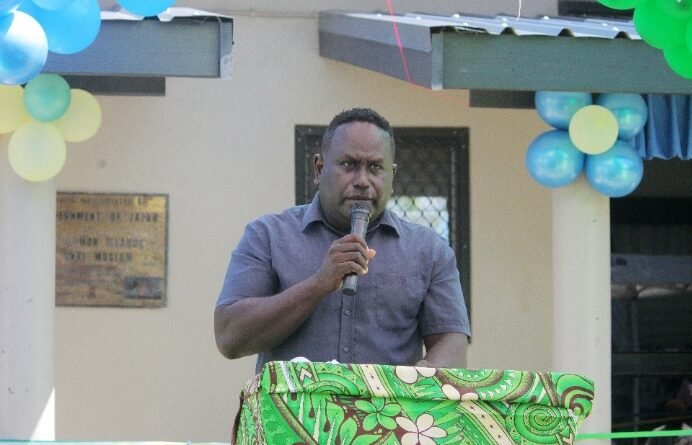 THE acting Permanent Secretary of the Ministry of Culture and Tourism (MCT) officially opened the refurbished Museum Library building at the Solomon Islands National Museum area on May 6, 2022.

Speaking during the handover ceremony of the refurbished Museum library building by the contractor to the National Museum management, MCT acting Permanent Secretary Barney Bunyan Sivoro said the Solomon Islands National Museum is an important institution within MCT and the country as a whole.

“Since its establishment in 1969, it has played and will continue to play a significant role in preserving and protecting our cultural and historical heritage,” he said.

“The collections and exhibits within the museum tell stories about how our nation, our communities and our cultures came to be, and without them, those stories could be forgotten.”

According to Sivoro, the museum library houses three important departments; 1. More than 1000 Melanesian collections (returned artefacts from the Melanesian missionaries), 2. pre- history gallery, where the unrecorded pre- history of Solomon Islands has been displayed, and 3. museum reference library, where students from all over the country have visited to do researches.

He said the opening of the refurbished library is timely to perform its vital role in providing the needed space at the National Museum.

Sivoro thanked Vavalu Construction company which completed the renovation work within the expected time, and the BRED Bank for its valuable support to the building contractor, and National Museum management and staff for their commitment to preserve those valuable collections.

Mr Sivoro further re-iterated that the Ministry has plans to build new museum buildings in the future that will accommodate the various repositories of our history and heritage and to make it a more exciting, informative, and enjoyable place to visit, a place that inspires our people to learn from our tradition to help shape a better future.

He extended his gratitude to the Japanese Government which originally built the Museum library in 1999. 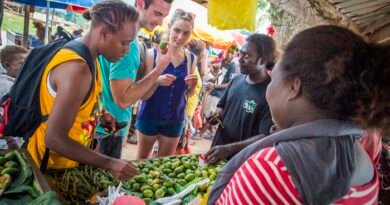 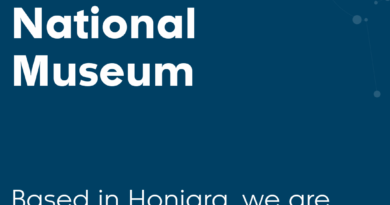 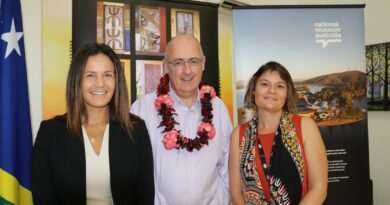