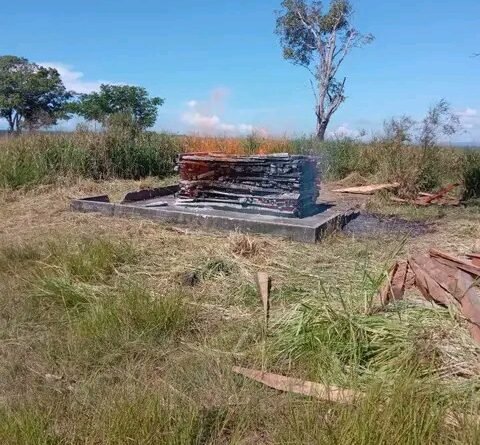 PEOPLE living in and around New Zealand’s camp area in the Central Guadalcanal have raised health concerns over the usage of these areas for cremating dead people.

A concerned resident said that they have witnessed people continue to use the areas without asking for the consent of people in and around the area before they can burn the dead bodies.

An elderly man, Anthony Rere from central Guadalcanal who resides near the area said that he fears that this could lead to them catching sicknesses due to the smell of human flesh which is very strong.

“We usually see Chinese people frequently come here and cremate their dead bodies but we don’t really sure who has authorised such an activity” he added.

He also said that their kids were the main victims of such activity since they saw such a thing before which left them with nightmares as it was against our culture as well.

He also added that last week, they have a conversation with a group of Chinese people who at the area to burn one of their relatives about who was authorising them to do such an activity in the area, but they said that they usually get permission from the authorities in Honiara.

Mr Rere calls on the responsible authorities to address their concerns and look at ways to provide a proper cremating venue for people who wish to use such venues. 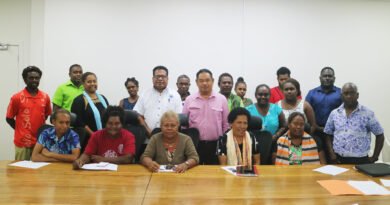 Two Days Booking Training For Tourism Operators in and Around Honiara 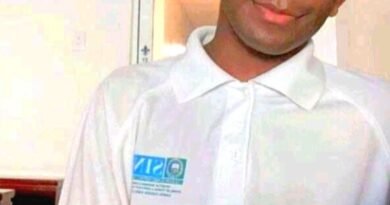 Work for Your Dreams

Chai Comedy: Giving People a Laugh in the Face of Adversity